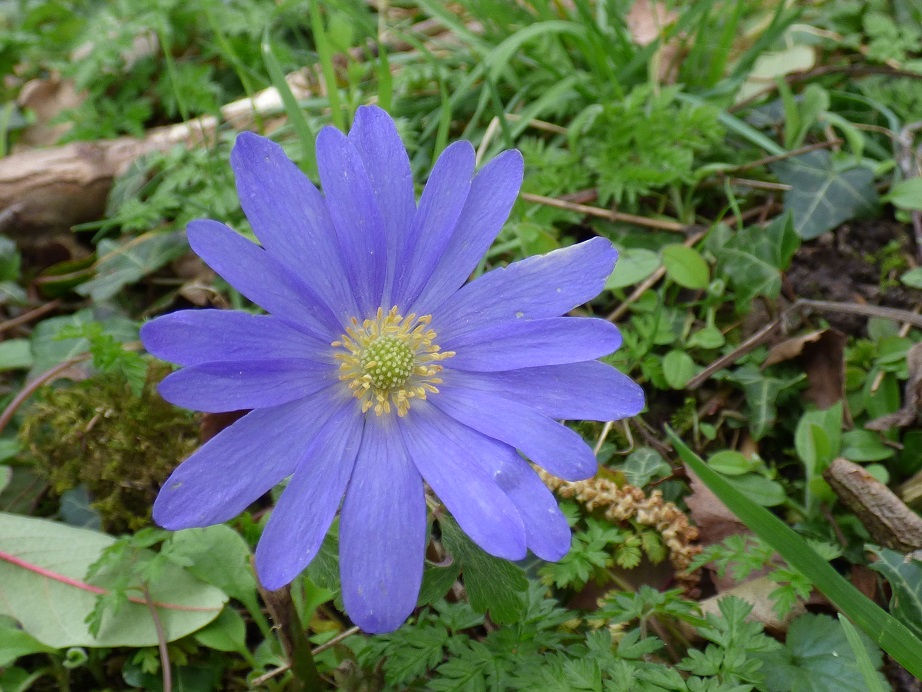 These early months of the year are not about the loud flamboyant flowers of summer but the small jewels that survive the tough winter weather and lift your spirit when you come across them in the garden.

Along side the snowdrops there are a number of other tiny bulbs, corms and rhyzomes that quietly survive much of the year underground but come into their own in the early spring.  Here are six that have graced the garden in February and March.

Flowering in early February this is one of the earliest spring flowers to come into bloom in our garden.  It looks so delicate but is survives the harshest conditions being native to Russia, the Caucasus, and northern Iran.  We do tend to loose them in the garden so we tend to grow them in pots of well drained soil containing plenty of grit.  The markings and colour are just stunning.

These are tough little plants which are slowly spreading themselves around the garden.  They have been flowering since at least late January and are still flowering now.  They seem to be particularly successful growing in dry areas under deciduous shrubs and trees in what appear to be quite inhospitable conditions.  Cyclamen hederifolium also grows successfully in the garden producing flowers in the autumn.

Their natural range is around the Black Sea from Bulgaria through northern Turkey to the Caucasus and Crimea, but there is also a second population near the Mediterranean from the Hatay Province in Turkey through Lebanon to northern Israel ¹ .

The spring crocus certainly deserve a place in this six.  This year they have been spectacular, really enjoying the warm February sunshine along with the bees.  This photograph was taken on 25th February 2019.  Typically for us the yellow crocus come first followed by the whites and purples.  We tend to grow them through the meadow grass where they can be left undisturbed. 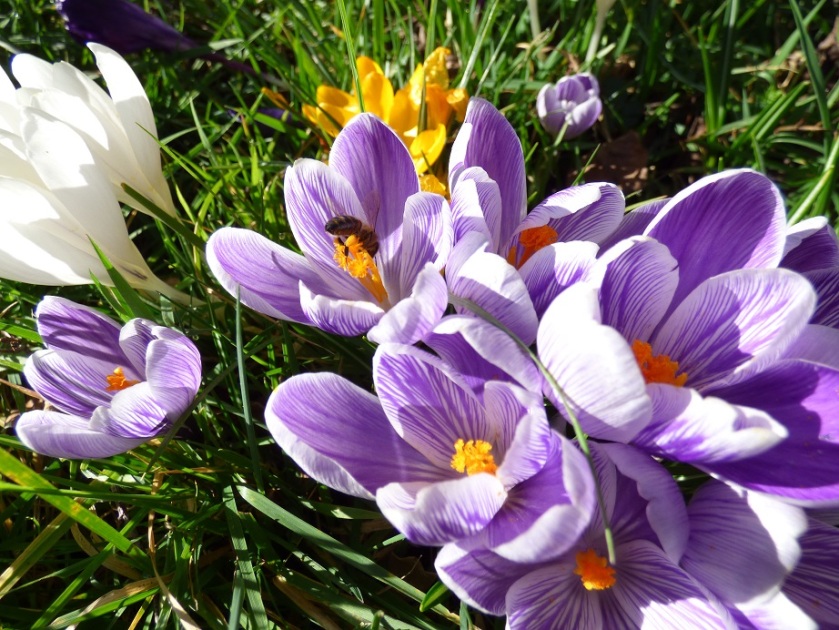 We are along way from having an extensive carpet of Chionodoxa yet but they do appear to be establishing well.  Last autumn we planted a large number of new bulbs to try and speed the process along and they have emerged and flowered in their first year.

Similar to Scilla, but in fact a different genus, they are natives of the eastern Mediterranean specifically Crete, Cyprus and Turkey² .  Their common name, ‘Glory-of-the-Snow’, suits them perfectly.

Last, but certainly not least are the windflowers, Anemone blanda, which come in whites and blues.   They are charming, reliable little plants that grow in our deciduous woodland areas.

They are native to southeastern Europe, Turkey, Lebanon, and Syria³ and prefer well drained soils that dry out in summer.  Our soil does tend to get waterlogged in the winter months but the native trees they are planted beneath does seem to keep the soil a little drier. 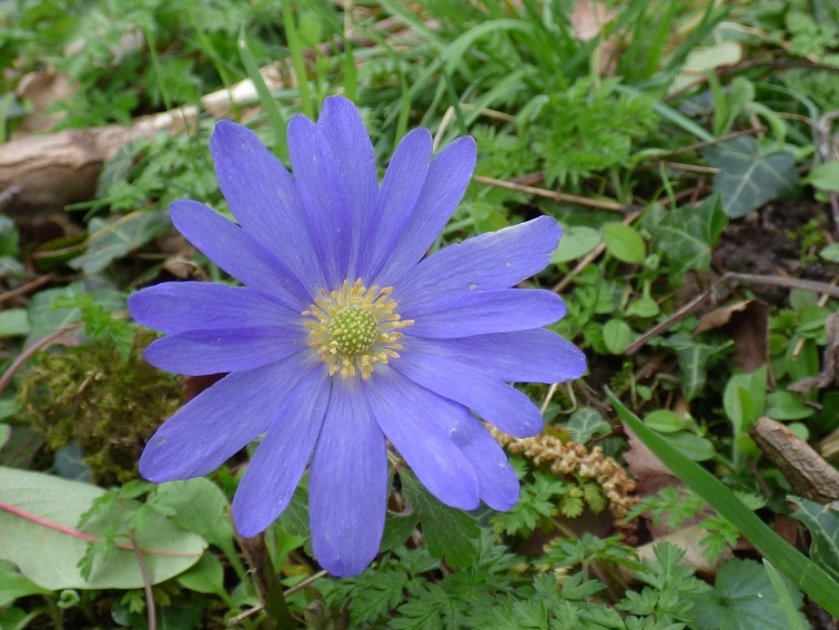 That is my six for for this week but there are certainly many more special spring blooms just around the corner.  Exciting times.

2 thoughts on “Six on Saturday – At this time of year it is the little things that matter ..”